In an emotionally charged situation, such as the worldwide pandemic we find ourselves in now, there are 3 roles we are all capable of falling into as detailed in the diagram below: Dr Karpman’s 1968 drama triangle.

1. The Persecutor – likely to come from a position of anger or a need for control; comes across as aggressive, critical and unpleasant. The Persecutor tends to blame others and requires the victim in order to project these feelings onto them.

2. The Victim – takes on a submissive position and whilst can seem outwardly powerless, often uses this role to gain control in a situation by sometimes unknowingly moving others into other positions on the triangle.

3. The Rescuer – the classic fixer, swooping in to help the victim. They prolong the drama by cementing everyone’s negative behaviours.

Karpman’s advice is to stay out of the triangle, but of course this is much easier said than done. What we must know is that our approach and attitude towards the current situation is pivotal and we must increase our consciousness re the victim triangle. One thought pathway will lead us to self-responsibility and freedom, but the other will take us to conflict and a blame mindset. But how do we step away from the drama, particularly when everyone around us is still playing the game?

The first step is to become aware of how the game works and what roles you most frequently play. Once you become aware of your behaviours and patterns, it becomes easier to recognise when you are playing the game and to then make a conscious choice of stepping away from the situation, to look at what’s really going on and to change how you respond.

In the midst of this uncertainty, it is likely that many of us have currently assumed the victim role, as we do in many life situations, whether we are aware of it or not. We see ourselves as victimised, helpless, and unable to make decisions or finding much pleasure in life. We might deny that we have the power to change these circumstances and instead look out for a rescuer. Victims must therefore learn to assume responsibility for themselves, putting self-care at the top of their to-do list and finding the saviour within. We might also switch unwittingly to a persecutor role, where we begin to blame someone or something for this current situation, and some of us might take on a rescuer role, helping those around us to feel morally superior.

It’s important to note, changing roles does not get us out of the triangle. Wherever we start on the triangle, victim is where we end up so no matter the role, as long as we are on the triangle, we are in Victimhood. Staying here only generates pain and unnecessary misery, and co-dependency encourages us to neglect our own needs and stops us from fully developing as a person. So, we must take full responsibility for ourselves, acknowledge our feelings, however uncomfortable, and take the necessary action to leave our drama behind.

If you want to know more about where you fall into Karpman’s drama triangle, contact Joanna today: joanna@distinctionscoaching.com 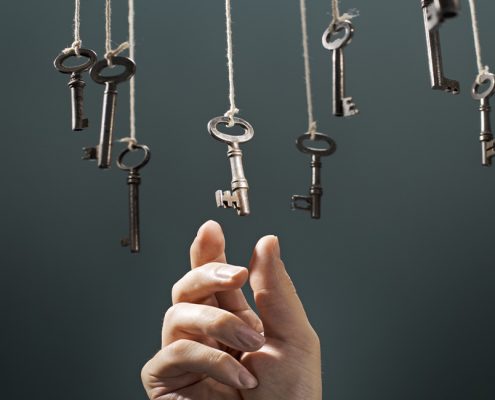 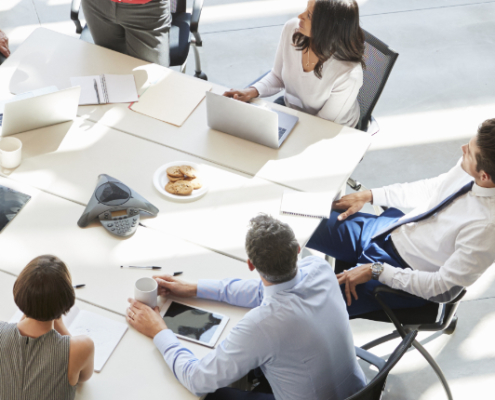 EXECUTIVE LEADERSHIP COACHING IN THE CORPORATE WORKPLACE
Next Article 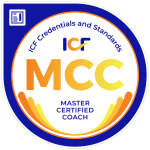