We recently explored the ground-breaking work of Harvard professor Lisa Laskow Lahey and psychologist Robert Kegan on why kickstarting personal change begins with one big idea. Together, they coined the term “immunity to change”, which describes how so many of us struggle to move towards a desired and life-altering goal even though we deeply want to achieve it.

They also laid out a set of road-tested steps to dismantle that immunity; namely: committing to a change goal, identifying behaviour that needs to change, uncovering hidden competing commitments, teasing out big assumptions, and testing those assumptions in order to release those that are false.

Readers who joined us for that journey will remember that strategically identifying one single goal, i.e., one crucial thing to change, and relentlessly pursuing that target is an effective strategy indeed. Building upon this strategy we are now going to delve a little deeper into the forms that our goals take and why that matters. If you are someone who has long set goals that sound akin to “I want to stop micromanaging my team,” or “I want to stop leaving decision-making to the last moment,” then this one’s for you!

Building Momentum With the Will to Become

Many people who struggle with change the most, (exhibiting the textbook symptoms of Lahey and Kegan’s immunity to change), are all too familiar with that itchy feeling of being uncomfortable within their present reality. There is some value to be found in that foot-shifting sensation of dissatisfaction with the current status quo but identifying this in and of itself offers limited potential.

Indeed, in their research, Lahey and Kegan identified that their clients unlocked far better results when they chose a change goal that was centred on what they want to become rather than what they wanted to stop being. With reflection, it is easy to understand why this would be the case. When we focus on the positive act of becoming, we can visualise a clear picture of a future self who embodies the traits we aspire to.

This vision is fantastically clarifying when it comes to drawing a map between the current moment and that future potential. All the better if the identified goal is one of significance – a big deal that creates a sense of urgency, if not necessity!

As the duo’s participants continued with the vital work of dismantling their immunity to change and began to uncover the whys of how they were systemically preventing themselves from accomplishing their dreams, they were able to identify conflicting commitments that had been lurking in their subconscious. Next came the often-flawed assumptions that were propping those inner obstacles in place. This process was so revealing that one individual remarked on having been “hit in the face” by something they hadn’t previously seen in themselves.

What Is In the Way of Your Becoming?

If we return to the decision-making goal at the beginning of this article, we can reframe it as a becoming goal: “I want to have the confidence to make decisions readily.” This is a far more positive target with an accompanying vision of the self to move towards.

Interestingly, there is one place within Lahey and Kegan’s map for uprooting immunity to change that prompts exploration of the negative. In fact, in many instances, the conflicting commitments that are holding ambitious individuals back, mirror the negativity often seen in ineffective goal setting.

There is an echo of the voice that says, “I want to stop leaving decision-making to the last moment,” in the one that says “I can’t make a decision yet in case I make a mistake.” Both statements are rooted in the negative and offer little guidance on which way to turn next. But the latter does provide an opportunity to take the next step in Lahey and Kegan’s process, which is to challenge the big assumptions that lead us to become so stuck in the first place.

Returning to our example, the questions this individual might ask themselves as they explore their assumptions are: Would it be so awful if you made a mistake? Would making this kind of mistake allow me to learn and grow? Or, would a mistake of this nature lead to consequences that don’t justify the risk? In the latter instance, by extension, a new question arises: What skills do I need to acquire to be able to minimise the risk and liberate myself to make such decisions confidently?

So, are you ready to identify who you want to become and begin the groundwork to realise that future self? Lahey and Kegan point out in their book, Immunity to Change: How to Overcome It and Unlock the Potential in Yourself and Your Organisation, that by allowing big assumptions to go unchecked, you are limiting yourself to only a few of the rooms within your house. Or they ask, perhaps more powerfully, who wants to have a foot on the gas and a foot on the brakes at the same time? It’s time to accelerate and shed that immunity to change once and for all.

Get in touch to discover more about the spectrum of coaching services offered by Distinctions Executive & Business Coaching and find out how we can assist you in mastering the art of becoming! 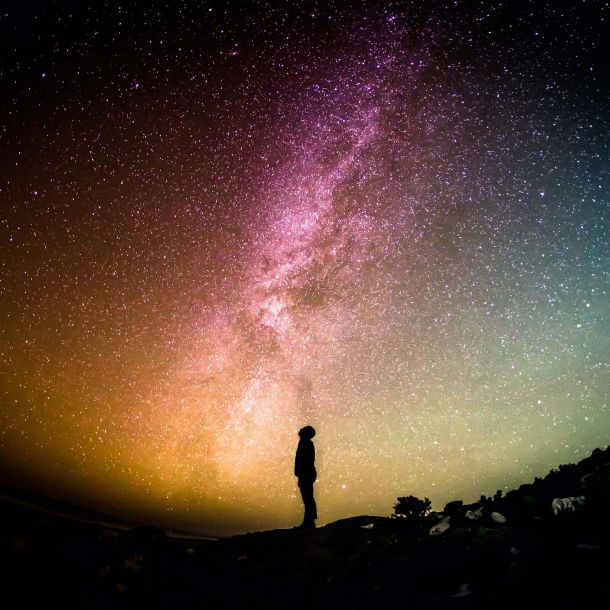 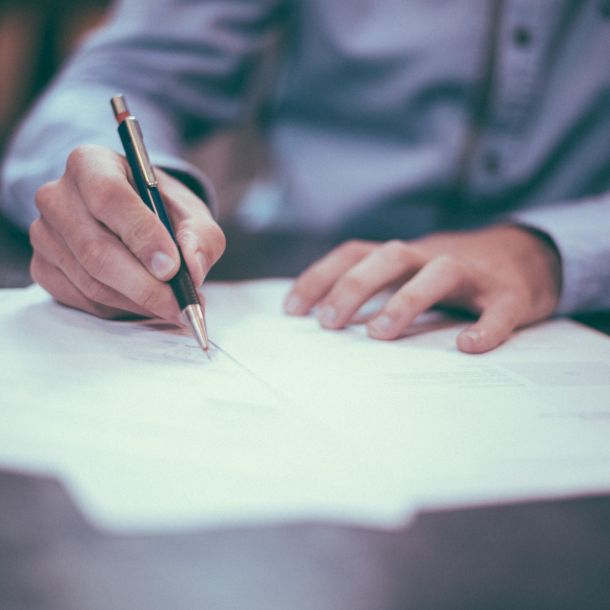 Effective Uses Of The Enneagram For Businesses
Next Article 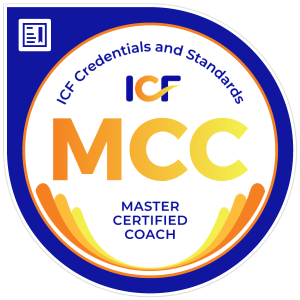